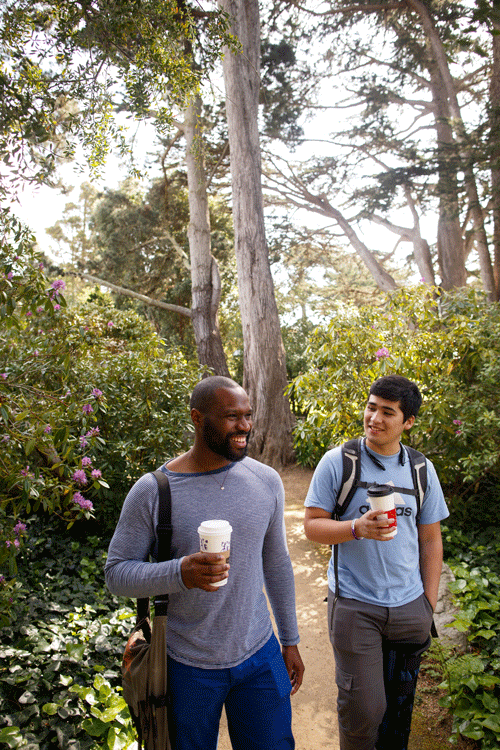 David Bennett Meredith, who was a professor of Mathematics for 40 years at San Francisco State University (SF State), died on December 11, 2012 at the age of 70. He is survived by his wife Idell Wedemeyer, his son Clark David, two granddaughters, a brother and sister, a niece, nephew and several cousins.

David graduated with honors from Stanford University with a B.S. in Mathematics and a minor in Philosophy. After completing his Ph.D. in Mathematics at Brandeis University, he was awarded a Moore Instructorship at the Massachusetts Institute of Technology. His research was in the field of Algebraic Geometry. David was professor at SF State from 1972 until he retired in 2012.

At SF State David promoted interdisciplinary cooperation, including collaboration in NEXA (a science/humanities convergence program at SF State) in which he co-taught a course on 17th century science for many years with Michael Gregory, a professor in the English Department. During his career at SF State, David wrote the mathematical software program X(PLORE) which was used at many institutions nation-wide. He released the program as shareware and eventually as freeware. During his tenure as Graduate Advisor of the Mathematics Department, the graduate program increased significantly in both size and quality. David served as Chair of the Mathematics Department from 2002 to 2006. David also served on the SF State Academic Senate for five years as Chair of the Academic Policies Committee, Chair of the Academic Senate and Secretary. David was active and held office in the San Francisco Phi Beta Kappa honorary society. He was also an organizer and active participant in the State of Jefferson Mathematics Conference held every year in Whiskeytown, CA. 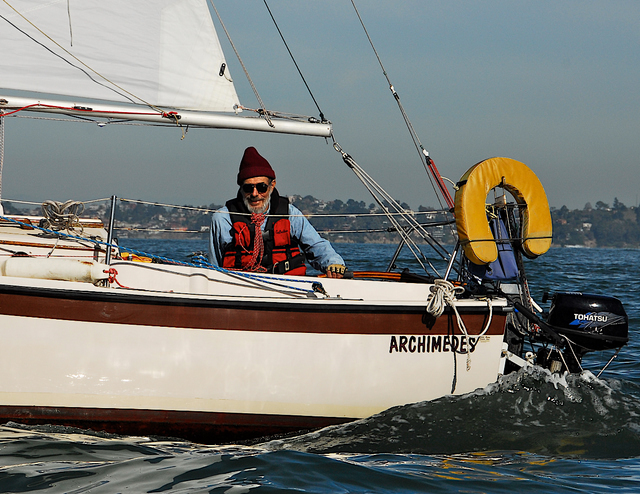 Donate to the Fund

The Meredith & Friends Fund has been established by the Meredith and Wedemeyer family to provide students of mathematics at SF State with supplemental support for purchasing research monographs and for presenting research at professional conferences.

Donations to the Meredith & Friends Fund can be made by sending a check payable to the University Corporation, SF State and state In Memory of David Meredith in the memo line.

Donate to the Department of Mathematics